The Case for Out-of-Network Reimbursement

What the state of insurance reimbursements means for your specialist visits.

In recent years, despite a global pandemic and rising rates of anxiety and depression, insurance companies have been increasing the number of patients on their plans without increasing the number of providers at the same rate. This means you are probably having a harder time finding quality healthcare providers within your network than you're used to. It's especially true when it comes to specialized providers like therapists.

In this post I want to make a case for an improvement in out-of-network services to compensate for the decrease in affordable in-network care. I'll also provide a short explanation of how out-of-network reimbursement works. If you want to go deeper on that topic, check out our Complete Guide to OON Reimbursement.

If you're a little hazy on the difference between out-of-network and in-network services, don't worry--we'll cover that too.

Many medical providers outside the realm of primary care, such as therapists, dietary specialists, chiropractors, psychiatrists, dermatologists, and more are not included within insurance companies’ networks. And even when insurers do offer services from specialists in-network, they tend to limit you to a small handful of providers with long wait times and/or suboptimal care.

This means that if you want a handful of options, you will almost certainly have to consult an out-of-network specialist and pay a higher percentage of the cost.

Can I Still Get Reimbursed for Out-of-Network Care?

Yes! Many patients think that because a provider is listed as OON, they have to pay 100% of the cost themselves. But that’s not true—insurance companies just want you to believe it is. Many insurers agree to cover 50 to 80% of the cost of out-of-network services like therapy through co-insurance payments. Check your EOB; your out-of-network benefits might surprise you.

Insurers like to come up with minor reasons to reject your out-of-network claims even when you’re entitled to reimbursement. And it's getting worse every year. A recent study found that insurance claims rejections have increased by over 20% in the past five years. Try thinking of a rejected insurance claim as the beginning of the process, rather than the end. It's worth it. Depending on your insurance plan, you might be paying up to 80% more for your superbills than you owe.

You have to stay persistent when filing for reimbursement. If you correct all the errors that insurers point out, they have no choice but to reimburse you for the percentage they agreed to cover. When you factor in the quality and expediency of the care you can get from an out-of-network provider, it might be worth going that route rather than staying in-network with someone who’s a bad fit.

To avoid the frustrations of dealing with insurers altogether, some providers choose not to accept insurance at all. This is a fairly common practice among therapists. Instead of billing your insurance payer, entirely out-of-network therapists will give you a superbill that you must pay out of pocket. If you want to know more about how superbills work, check out What's a Superbill and How Are They Reimbursed.

Don’t stop when you get your superbill though! Superbills are entitled to reimbursement. That’s the whole reason SuperBill exists—to file, correct, refile, and reimburse your superbills for you. Seeing patients throw their therapy superbills away after paying them makes us sad, and it happens more often than you might think.

Clearly, out-of-network services make up a significant portion of the healthcare industry. And insurance companies have too much say in who pays for these services. Something must be done.

The other side of this unlucky coin is insurers cutting costs and shrinking their coverage to push patients out of network. Despite increasing profits across the health insurance industry, insurance plans have been getting narrower for years. The result? More surprise medical bills for patients, and fewer options for in-network services.

It’s especially grim when you consider how insurers deal with therapy, a service many countries consider essential, yet one that’s scarcely covered in-network by US health insurers.

The bottom line: insurance companies get more money than ever before, and you get less. Zooming back in on what’s happening in California will make this all too clear.

The Solution (or the Best Option For Now)

As long as insurers are pushing patients out-of-network, and as long as medical services like therapy are deemed inessential by insurance plans, we have to fight for greater reimbursements for out-of-network care.

Take a good look at your EOB; you might be entitled to a higher reimbursement for out-of-network services than you thought. It might also make sense to leave your network if you’re experiencing low-quality care or long wait times for in-network appointments with therapists or other specialists.

Alternatively, you can let SuperBill fight for you. We verify benefits, file claims, correct the rejected ones, and refile them over and over, until your insurer gives you the full amount you’re owed.

SuperBill is a hands-on team of out-of-network reimbursement specialists who provide around-the-clock support for you and your medical bills. Let's make your out-of-network benefits actually benefit you. Power to the patient!

The Complete Guide to Out-of-Network Reimbursement

What's a Superbill and How Are They Reimbursed?

Want to learn more?
Thank you! Your submission has been received!
Oops! Something went wrong while submitting the form. 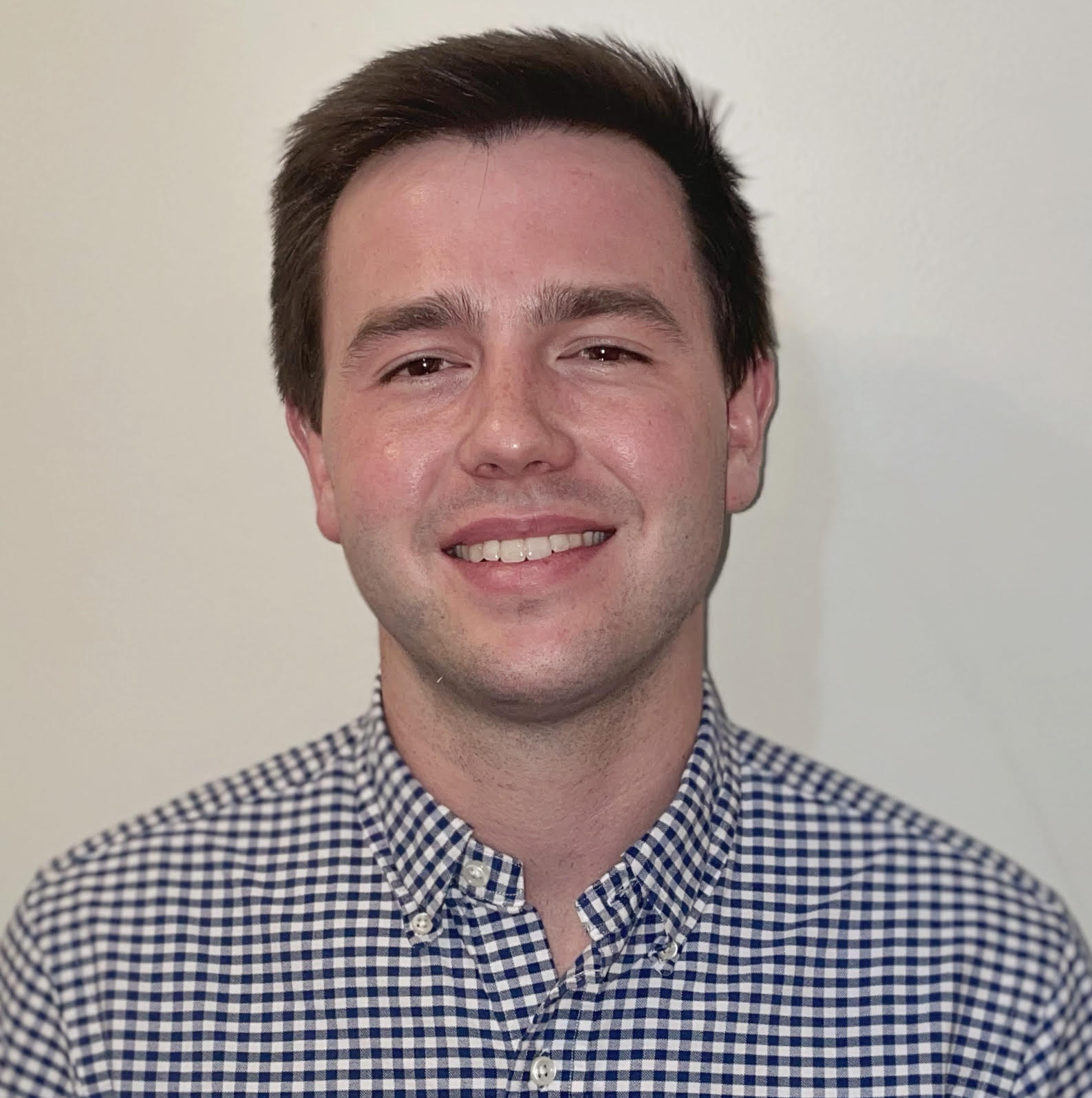 This post was written and researched by
Sam Schwager

Sam (he/him) is the CEO and cofounder of SuperBill. He's a confused patient with his fair share of medical bills, and he founded SuperBill to help other patients save time and money. Before SuperBill, Sam studied Computer Science at Stanford and worked as a consultant at McKinsey & Co. In his free time, Sam enjoys skiing, traveling, learning new languages, hanging out in parks, rewatching Parks and Rec, and exploring New York City.