A few tips to ensure your medical coding practices are on point.

Insurers are always looking for new ways of moving services out-of-network to reduce costs. Regardless of what kind of provider you are, there’s a good chance you’ve had to work through the tedious process of coding services for out-of-network insurance reimbursement. If you’re a therapist or specialist working exclusively with superbills, you know this all too well.

Take note of these tips to ensure your next superbill or out-of-network claim is in tip-top shape.

Make sure the claim is complete and accurate.

It probably goes without saying, but you might be surprised by how many claims are rejected due to naming errors. Double-check that the patient’s name and address are the same on every document. Insurance companies will take any opportunity they get to reject an out-of-network claim.

Insurers assume there is an exact code for every service rendered. While the reality may be more complicated than that, there is a best code or set of codes for every service. Don’t under-code by leaving out appropriate ICD-10 or CPT codes, and don’t over-code by adding extra ICD-10 or CPT codes. While it may seem helpful to fluff the claim with extra codes for a greater reimbursement, you may actually get the claim flagged, which could result in rejection of other parts of the claim that otherwise would have qualified for reimbursement.

Describe the Service When Unspecified

If you can’t find an exact code for the service rendered and have to use an unspecified CPT code, include a description of the service. Describing the service increases its chances of being reimbursed.

Pretty much every insurer lists their policies online. You can usually confirm whether or not the service rendered will be reimbursed by reviewing the insurer’s website. Yes, this can be tiresome, but these are insurance companies we’re talking about…

It’s tempting after filing a few claims and getting into a groove to assume every patient’s policy with the same insurance payer is identical, but in truth, patients’ policies may differ even under the same umbrella plan. Taking an extra look at each patient’s Explanation of Benefits might inform you to use a different code given the circumstances.

‍A rejection is not the end of the health insurance claims process. In many cases, it’s just the beginning. Every insurance payer has an appeals process, and many reject out-of-network claims on sight on the first go around, in the hopes that you simply give up. At Superbill, we often have to refile the same claims several times to get patients the maximum allowed reimbursement. We hate seeing insurers hold onto money that belongs in patients’ pockets, and we know you do too. Hopefully these tips help.

If you’re looking to go deeper, the American Academy of Professional Coders has a more comprehensive list of coding best practices, as well as a complete guide to CPT codes. 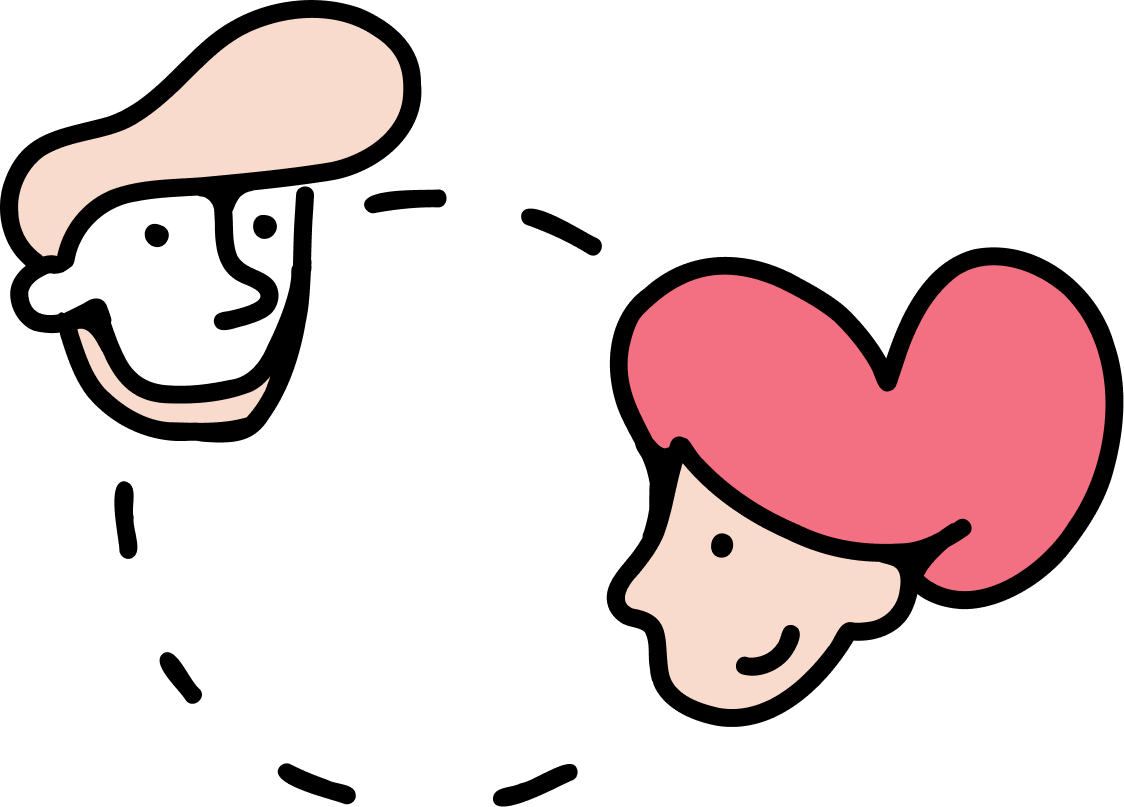 Find out how SuperBill connects you with new patients 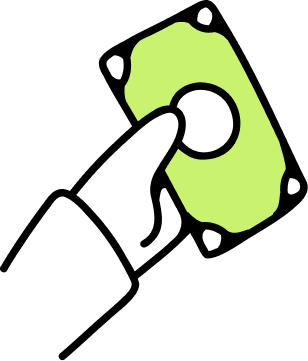 How SuperBill Helps You Retain Patients

Saving your patients money will keep them coming back 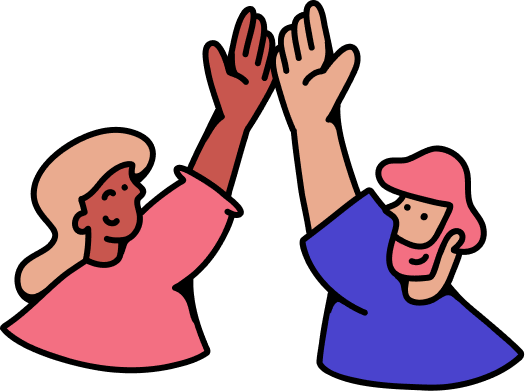 Getting Started with SuperBill

A walkthrough to help you create an account and start uploading bills with SuperBill. 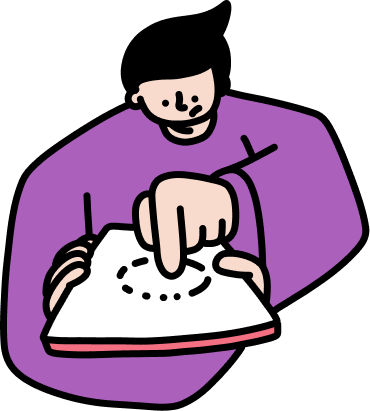 Explaining Superbills to Your Patients

Some tips to save your patients money, and you stress.

Want to learn more?
Thank you! Your submission has been received!
Oops! Something went wrong while submitting the form. 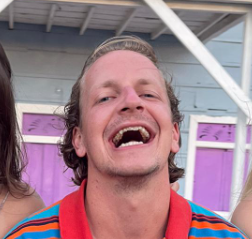 This post was written and researched by
Harry Gatlin

Harry (he/him/his) is a freelance writer and web designer who has worked in the health and tech spaces for over 2 years now. He is passionate about the power of language to make complex systems like health insurance simpler and fairer. He received his BA in English Literature from Williams College and his MFA in Creative Writing from The University of Alabama. In his spare time, he writes fiction and obsesses over Bob Dylan. You can reach him at harrison.gatlin@thesuperbill.com.